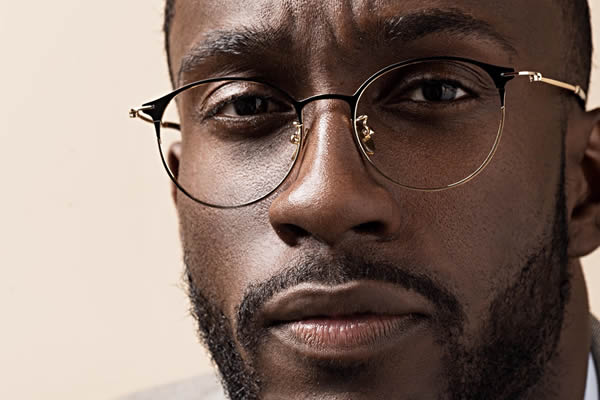 I have always believed in living a highly intentional life. My choice to attend the University of Dayton, major in political science and sociology, and pursue a career in public service were all intentional choices. However, these choices were not just to my own benefit. Whenever one decides to fulfill their purpose, the benefit is to all. Throughout my undergraduate years at the University of Dayton, my purpose both on campus and beyond it became very clear to me. As a young black man from Dayton, Ohio with a particular interest in this city’s progress and a host of opportunities provided by the university, I recognized the chance to make a difference.

On campus, I joined the Executive Board of Black Action Through Unity (BATU). For more than 50 years, BATU has served as the black student union and representative voice for all black students at the University of Dayton. I came to learn that over the years, membership and activity seemed to fluctuate with each class of incoming black students. As an incoming black student and a new member of BATU’s Executive Board, I felt the need to build greater community among black students on campus and to provide programming that would enrich our cultural experience at the University of Dayton. After successfully becoming President of BATU I set out to accomplish just that. Through effective planning and organizing, my Executive Board significantly increased BATU’s membership and presence on campus, we filled voids where they existed, and created new spaces of cultural enrichment that have become BATU tradition. Most notably, BATU led the initial discussions with President Spina to develop a diversity module for all incoming students - known today as UDiversity.

Off campus, through the Fitz Center’s Dayton Civic Scholars (DCS) program, I joined a cohort of my peers in a three-year commitment to civic engagement within the city of Dayton. Together, my cohort completed our neighborhood capstone by redeveloping the Five Oaks neighborhood park using local grants and the assistance of several community partners.  DCS enabled me to build a network of community leaders and confirmed my passion for serving the Dayton community. With this conviction, I sought to get more involved and joined the Dayton Corps which allowed me to serve as a Neighborhood Organizer within the City of Dayton’s Planning and Community Development Department.

Upon graduating from the University of Dayton in 2019, I was offered the opportunity to join the Dayton City Commission as a Legislative Aide. I accepted the offer and eventually went on to work directly with Mayor Whaley during some of Dayton’s most difficult times in recent history. Today, I serve as Project Manager of Hall Hunger Initiative – a nonprofit founded by Ambassador and former Dayton Congressman Tony Hall, with the mission of bringing solutions to food insecurity in the Dayton region.

At every step of my professional career, I have been led by intentionality and a heart for building the Dayton community. It is my choice to be here – where I was raised, where I attended school and where my family continues to live. With great joy, I recently put down deeper roots and purchased a home in the Five Oaks neighborhood – a true full circle moment. Although it would be easier to move to the city of my dreams, I’ve committed myself to building that city right here in Dayton.