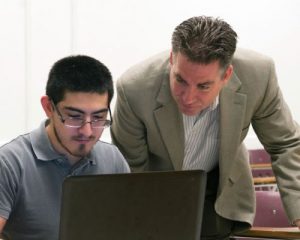 Buhrman’s research interest is probably best described as theological anthropology. He investigates the role of Christian teachings about Christ, salvation, and grace in interpreting our experience. At the same time, he is particularly interested in the way our experience of freedom poses important questions for theology to answer meaningfully for the culture in which we live. This often leads him to an interdisciplinary focus in theology and literature, but also to other areas such as Black Theology of Liberation or consideration of the relation of theology to modernity.